GI Social is a powerful social media management tool to manage all social media assets from one central place. We aim to build a simple, clean, intuitive tool to help you get started successfully managing your social networks using the GI Social Dashboard.

Access `All Brands Page` where you can view, create and manage all brands. You can access this page from anywhere using the header drop-down and clicking on the “All Brands” link.

Connect your social profiles to publish and schedule content and monitor engagement all from your GI Social dashboard. For most brands it will be sufficient to add one profile – your Facebook page or your Twitter handle. You can link up your social profiles immediately. 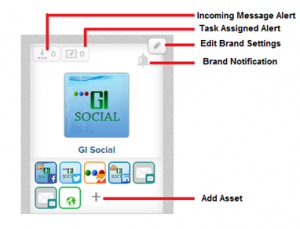 How to Add LinkedIn Page

How to Add Google+ Page

How to Add Web Analytics Page

How to Add TripAdvisor Hotel Page

How to Add Web Chat Page 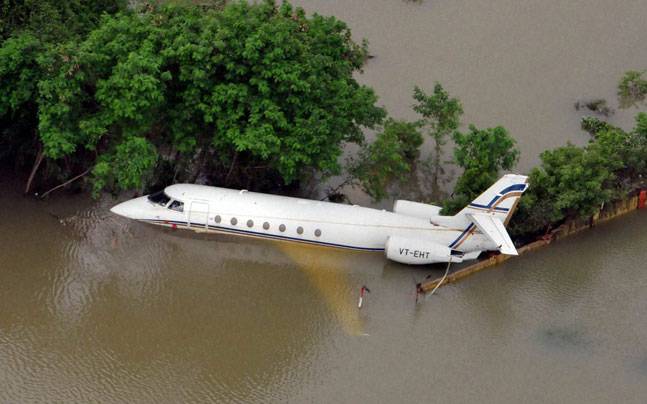 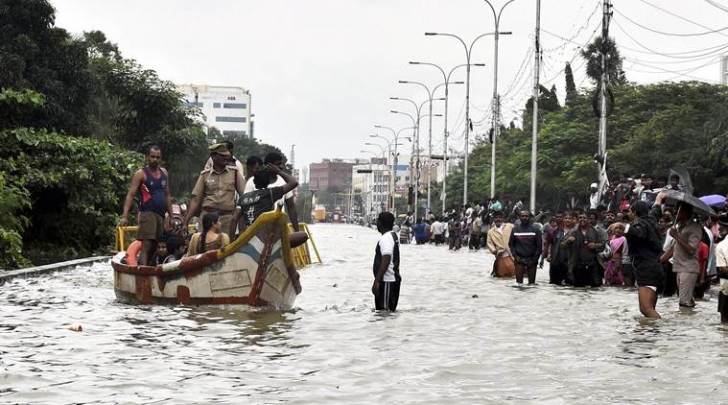 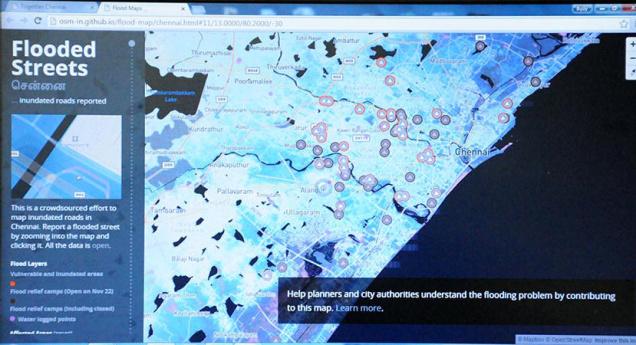 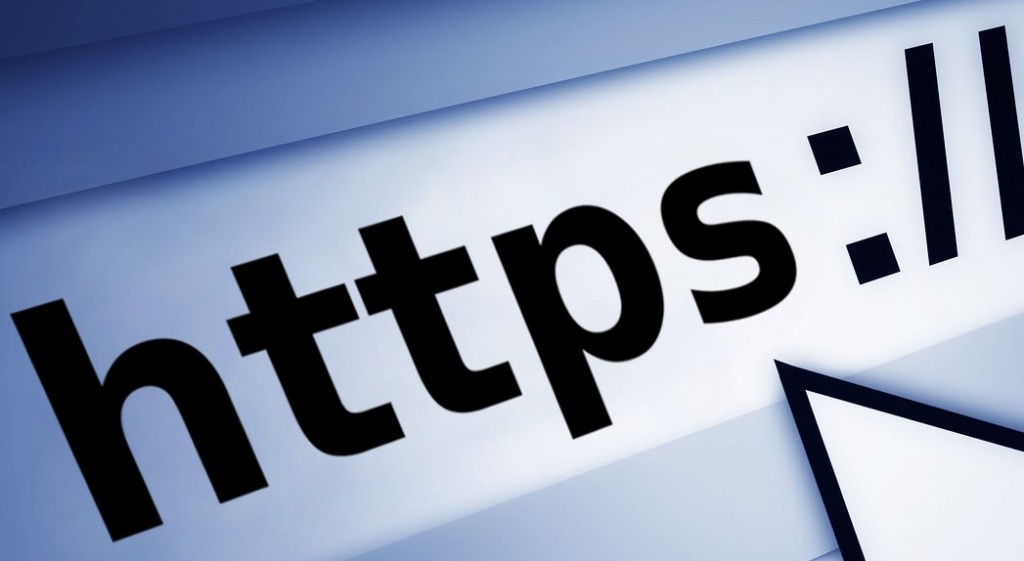 One of the team members from the Twitter development team published a thread on the Twitter Community forum stating that the new company’s plan for HTTPS on new outbound links. So from October 1, 2015 onwards, if you share a link on Twitter, it will cloak in https://t.co. This HTTPS scheme allows Twitter to securely transfer readers to the intended landing page, even if the landing page is not an HTTPS link.

Going forward, this HTTPS change will increase the length of cloaked URLs by a single character. Another issue with this change is tracking referral traffic to non-HTTPS sites. Twitter explains that non-HTTPS sites may notice an apparent decrease in referral numbers from Twitter. Based on Twitter estimates, you may see a 10% drop in traffic attribution as a result of this HTTPS change. Also, the percentage will decrease over time as users update their browsers to the latest versions supporting to the referrer policy.